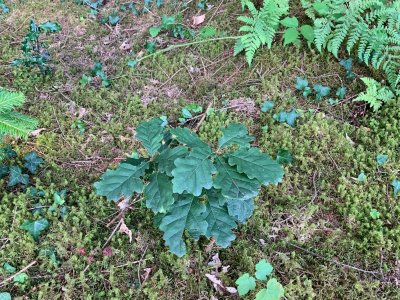 Forest Certification is a system that verifies forests are managed to a defined best practice and sustainable standard leading to a certificate issued by a recognised independent party. Certification works throughout the forest supply chain with the aim of promoting good practice in the forest and to ensure and verify that timber and non-timber forest products are produced with respect to ecological, social and ethical standards. A chain of custody system further ensures traceability of certified materials from the forest to the processors and ultimately to the consumer. Through labelling, customers and consumers are able to identify products from such sustainably managed forests.

In Ireland national standards have been in place for each of these international schemes since 2011 and 2012 respectively:

Both forest certification schemes aim to ensure that:

To check that the above objectives are being met, Auditors will look for verifiable evidence at the time of inspection.
As part of the group certification project, an extensive list of potential documents required for forest certification was identified.

Some examples of appropriate records are listed below: